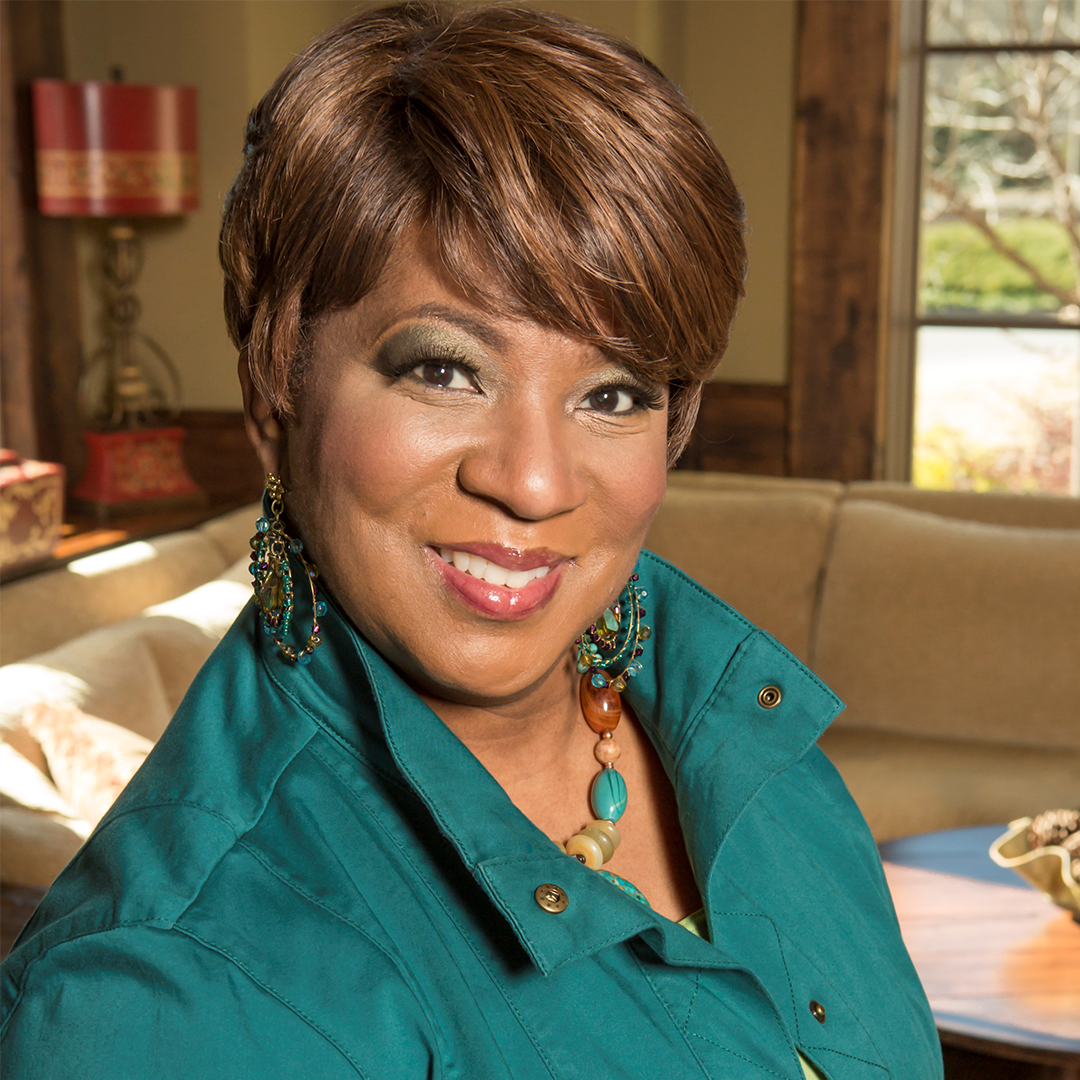 The name Babbie Mason is synonymous with creative excellence in the Christian community. An award-winning singer, songwriter, author, speaker and television talk show host, Babbie Mason is the recipient of Two Dove Awards, including eleven Dove Award nominations. She has also received nominations for the Grammy, the Stellar and the Emmy Awards, nominations from the Gospel Music Association’s Female Vocalist of the Year and Songwriter of the Year. In 2010 Babbie Mason was recognized for her contributions in Gospel music and was inducted into The Christian Music Hall Of Fame. In 2019, Babbie received an honorary doctorate from The Elbon School of  Ministry in Apple Valley, California.

Demonstrating exceptional musical skills early in life, Babbie began serving in the church where her father was pastor, in Jackson, Michigan and became the full-time pianist and choir director at age nine. Those humble beginnings paved the way for a career that has taken Babbie Mason and her music across the globe, to churches, conferences and corporate conventions, on television, radio, the silver screen, through her books and the world-wide web. She has graced the stage with three American presidents, Carter, Ford and Bush and appeared on numerous occasions worldwide with the Billy Graham Crusades, Women of Faith Conferences, Handel’s Soulful Messiah produced and conducted by Quincy Jones, The Grammy Awards, Carnegie Hall, Bill Gaither Homecoming events and churches such as the Brooklyn Tabernacle (Pastor Jim Cymbala), First Baptist Atlanta (Dr. Charles Stanley) and The Potter’s House (Bishop T.D. Jakes).

A gifted recording artist and prolific songwriter, Babbie has enjoyed a stellar career that includes 26 recorded projects. Some of the nation’s most recognized artists and groups across numerous genres have recorded her compositions, including CeCe Winans, Albertina Walker, Larnelle Harris, Helen Baylor, New Song, Steve Green, The Brooklyn Tabernacle Choir, Alvin Slaughter, Ron Kenoly, Greater Vision and Legacy Five. Many of her compositions are considered modern-day church classics. She has garnered two ASCAP Awards and ten number one radio singles for her songs such as, All Rise, With All My Heart, Each One, Reach One, Trust His Heart, Standing in the Gap, God Will Open Up The Windows and Love Is The More Excellent Way. Her songs are featured among the great hymn writers in church hymnals, on Bill Gaither’s Homecoming, Dr. Charles Stanley’s In Touch, Showtime At the Apollo and on the silver screen in Denzel Washington’s blockbuster film, Deja Vu.

The author of eight books, Babbie Mason is a cheerleader for up and coming creatives, mainly music artists, songwriters and self-published authors. She hosts The Inner Circle, a weekend music conference where Babbie and her husband, Charles mentor and minister together, imparting their knowledge and experience with those desiring to enter into the music ministry and business. The founder of www.BabbieMasonRadio.com an online radio station, Babbie shares her global platform with independent singers, songwriters and authors who wish to showcase their music, books and God-stories with the world. She also reaches and teaches students in the college classroom, serving as an adjunct professor at Lee University in Cleveland, Tennessee, Lagrange College, Lagrange, Georgia and her alma mater, Spring Arbor University in Spring Arbor, Michigan.

Babbie and Charles Mason live on a farm in West Georgia where they enjoy family, fishing, eating fresh from the garden, star-gazing and sunsets.