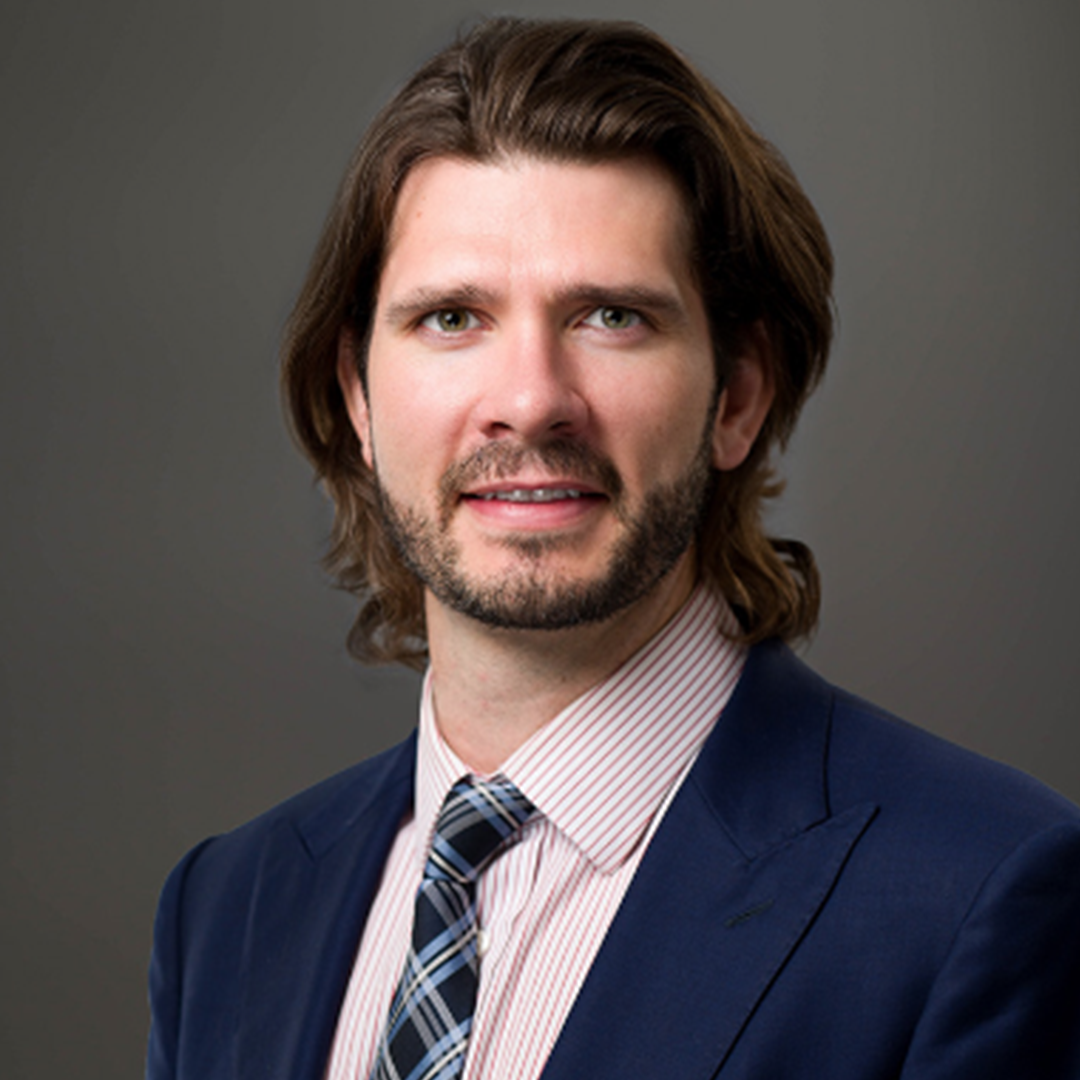 Joey Odom is a commercial real estate professional who has has been  with Stan Johnson Company since 2006. He leads and manages the  company’s Southeast region, which has a major presence in the net lease market. In 2015, his team was honored with the Stan Johnson  Company award for the fastest-growing team within the company, based on transaction volume. Joey has participated in the sale of in excess of $2 billion of retail transactions in his career. He has been a recipient of Stan Johnson Company’s Sales Excellence Award in each year since its inception and is a multi-year recipient of the company’s Core Values Award.

From 2015 to 2020, Joey served on the board for Covenant House Georgia (CHGA), which exists to eradicate youth homelessness and to support youth who have experienced homelessness. Through his involvement with CHGA, he helped to raise $100,000 towards the organization's fight to end the epidemic of youth homelessness. His participation centered largely  around the annual Covenant House Sleep Out for which he recruited many other real estate  professionals and raised funds toward the event. In addition, he initiated an internship program for  Covenant House youth at Stan Johnson Company.

Though originally from Oklahoma, Joey and his wife Cristin currently live in Marietta, Georgia with their two children, Harrison and Gianna. The family are actively involved at Buckhead Church, serving as  volunteers and as small group leaders. In addition to his previous board involvement at Covenant  House Georgia, he has also served on the board of advisors for the Metro Atlanta Chamber of  Commerce, as well as the alumni board for his alma mater, Oral Roberts University. He is an avid  Chicago Cubs, Oklahoma City Thunder, and most recently, Atlanta Braves fan.