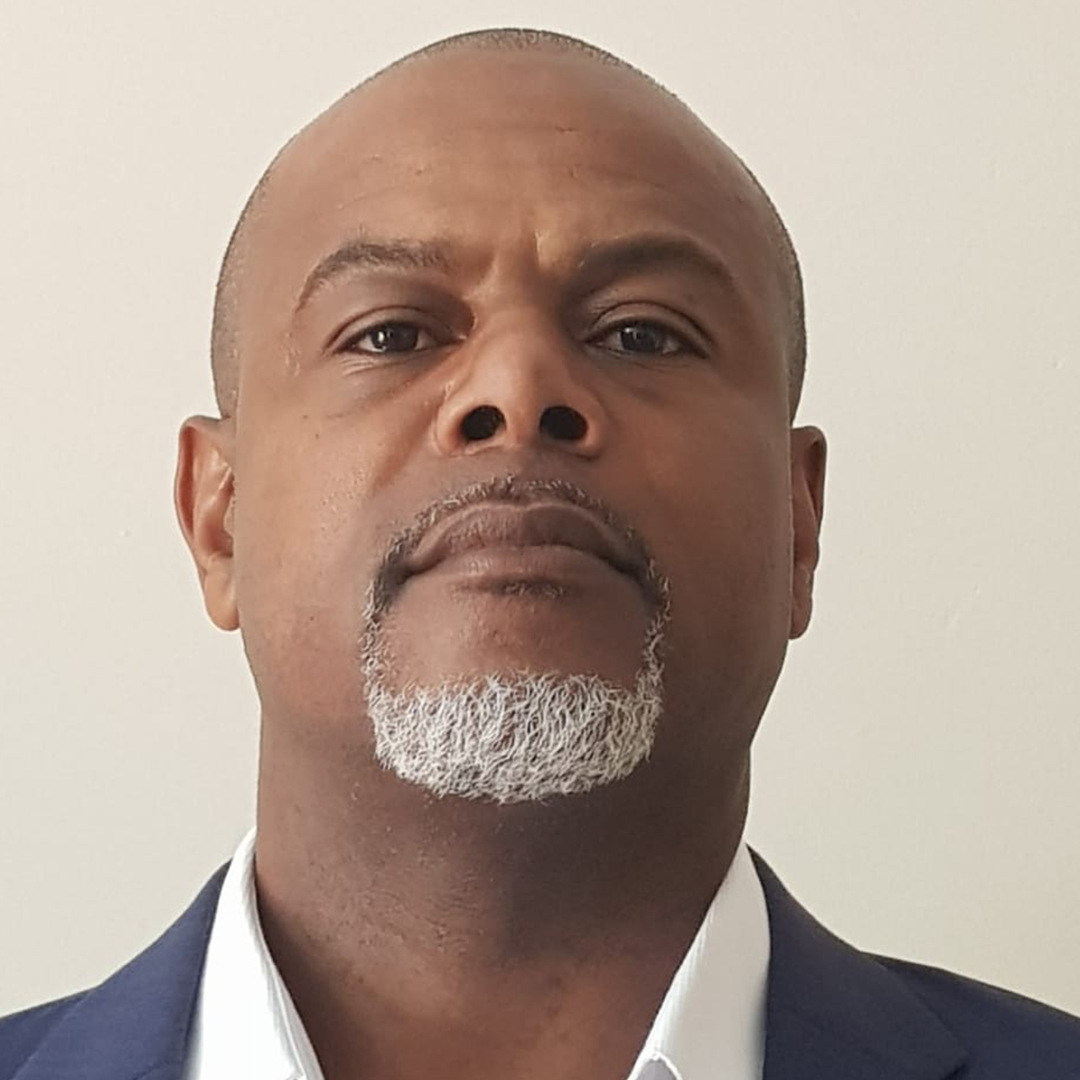 Michael Finley moved to Johannesburg, South Africa in 1995 and served as a volunteer basketball coach for a year in South Africa’s notorious Alexandra township.  After sending South Africa’s 1st black student to the USA on a basketball scholarship then sending the 1st delegation of African players to an NBA camp his vision was formed. Michael knew his life’s mission was to contribute to helping improve young people’s lives through the sport of basketball and to developing the industry of basketball on the continent of Africa.  Michael founded Miles & Associates International in 1996 and led a team that built hundreds of basketball courts, trained thousands of coaches and hundreds of thousands of African basketball players in more than 15 countries over the next two decades. Continuing his mission, Michael joined the NBA in 2018 and currently heads Basketball Business Development for NBA Africa. NBA Africa recently announced the launch of their first league outside of North America and Michael will be working with a dedicated team to establish this as one of the world’s top basketball leagues.