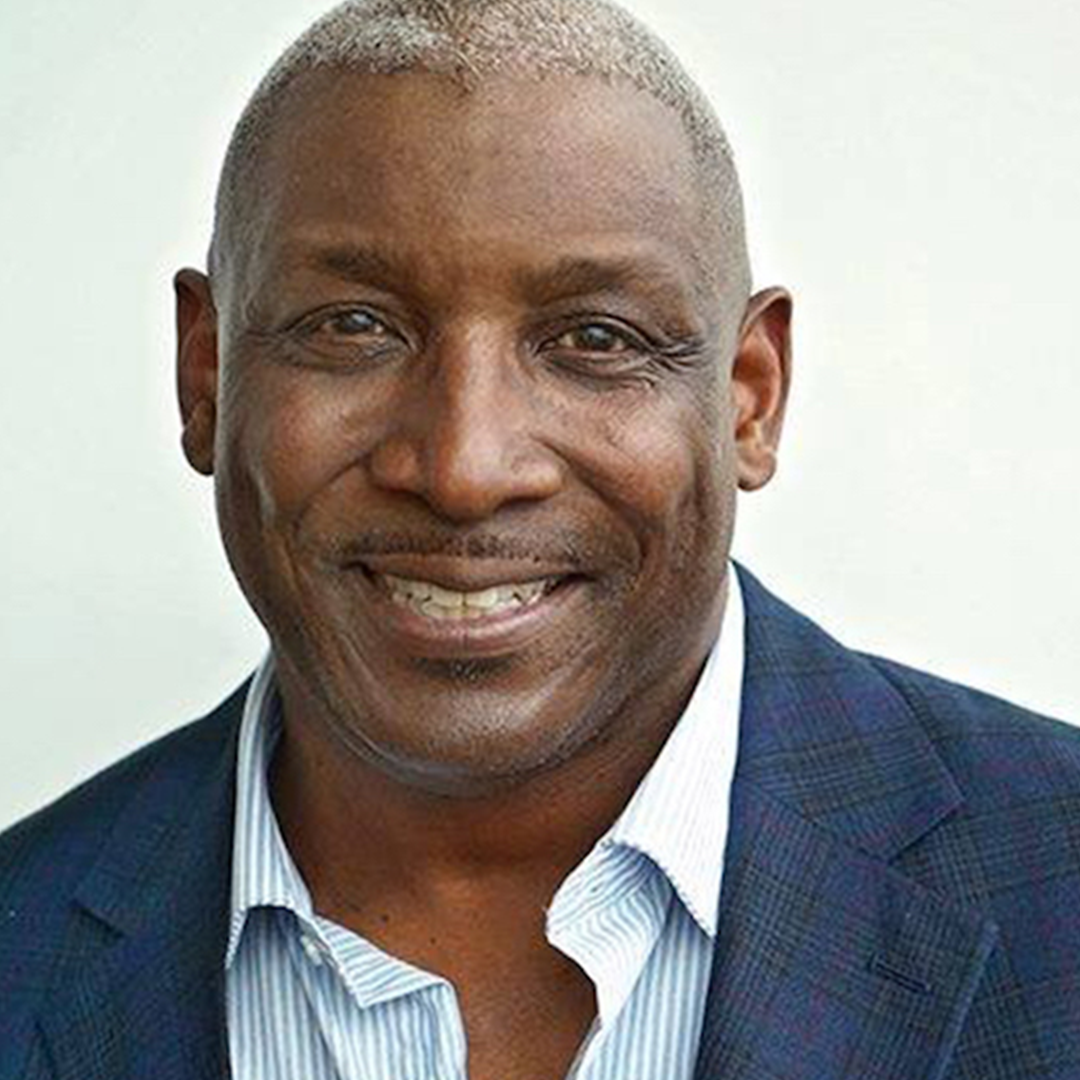 An award-winning Kresge Fine Arts Fellow, his distinctive fresco murals grace the halls of such visible Michigan destinations as the Flint Institute of the Arts, Detroit Athletic Club, and his alma mater, Grand Valley State University, where he earned an honorary doctorate of fine arts in 2012. In 2014 the Detroit Regional Convention Facility Authority commissioned Hubert to create the first large-scale mural completed for Cobo Center since 1987. A fresco painting, the mural will feature images and tell stories of Detroit community pride.

Hubert studied at the University of London’s Slade Institute of Fine Arts and later learned the centuries-old fresco technique from former assistants of legendary artist Diego Rivera. Today Hubert is the only known, African American commissioned fresco artist in America.

“Public art begins with the community it will serve. In fact, after nearly 20 years of creating large-scale public works of art for various cities, communities and neighborhoods throughout the Midwest, it is my belief that public art should be, first and foremost, meaningful to those who surround it.” – Dr. Hubert Massey